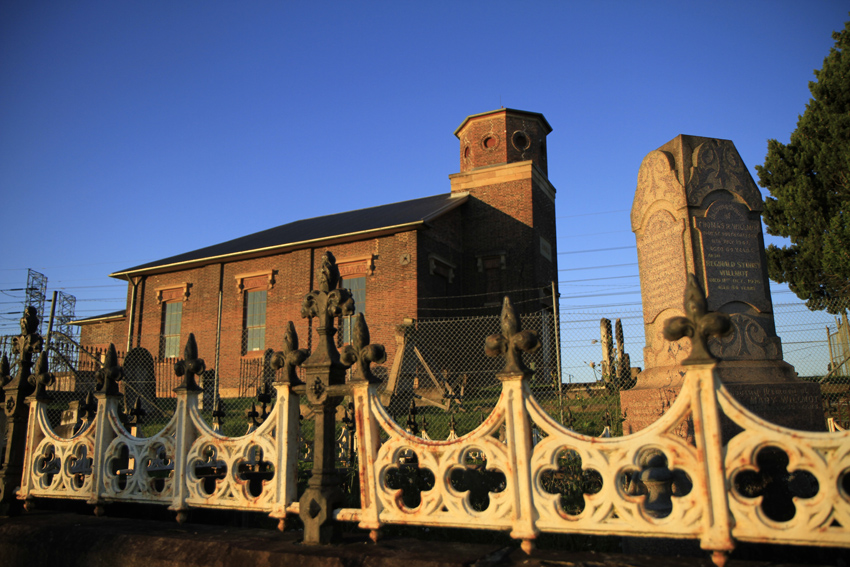 THE State Government has given Blacktown Council the green light to expand St Bartholomew’s cemetery at Prospect.

Planning Minister Rob Stokes officially signed the transfer of 28 lots of land to the council at a handing over ceremony on Friday, according to an article in the Daily Telegraph.

The transfer includes a 52,000sq m parcel of land which surrounds the cemetery on the Great Western Highway and a separate block, which surrounds Neobilie House in Minchinbury.

The cemetery is the resting place of early Australian explorer William Lawson.

The article is here...